Ms. Wright was born and raised in Hardeeville, S.C., and is a proud 2009 graduate of Jasper County School District. She began her college career at the University of South Carolina Upstate, after two years, she transferred to the University of South Carolina Beaufort, where she graduated with a bachelor's degree in Psychology. Later she re-enrolled in school and obtained a Bachelor of Science degree in Nursing.

Ms. Wright nursing career began at St. Joseph/ Candler hospital in Savannah, GA, where she served as a Staff Nurse on the Rehab unit for 2 years.  During her tenure at the hospital, she was able to expand her knowledge in patient care, critical thinking, time management, effective communication, and cultural awareness.  For the past year, she has worked as an MDS Nurse Coordinator at NHC in Bluffton, S.C.

Ms. Wright is a mother of four children: three daughters and one son.  In her free time, she enjoys spending time with family and traveling. 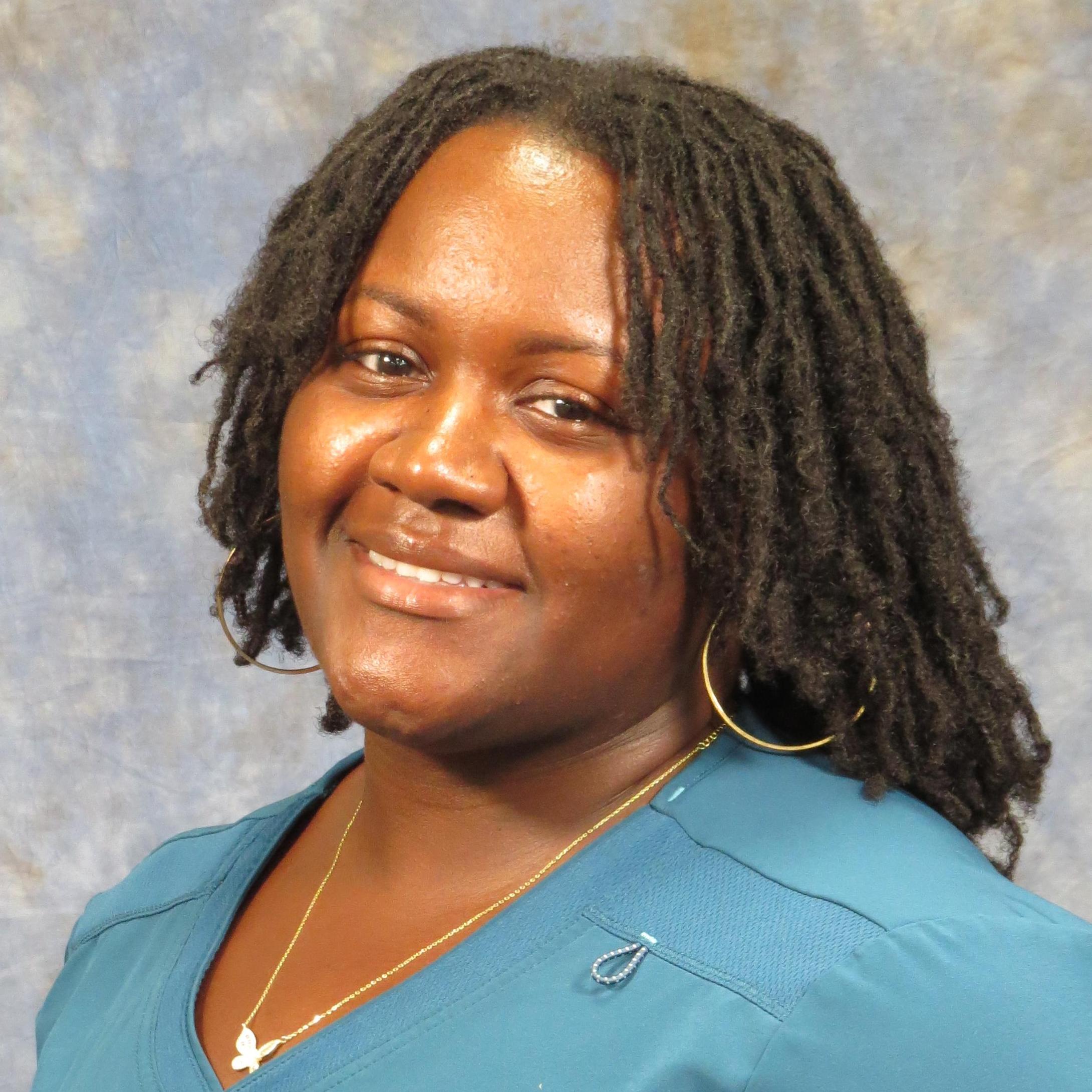